CaponeFanClub.com was established to commemorate one of the world's most notorious gangsters - Al Capone.

In 1995, the founders of the Al Capone Fan Club became known throughout the Chicago area when they contracted with a demolition company- to remove all of the 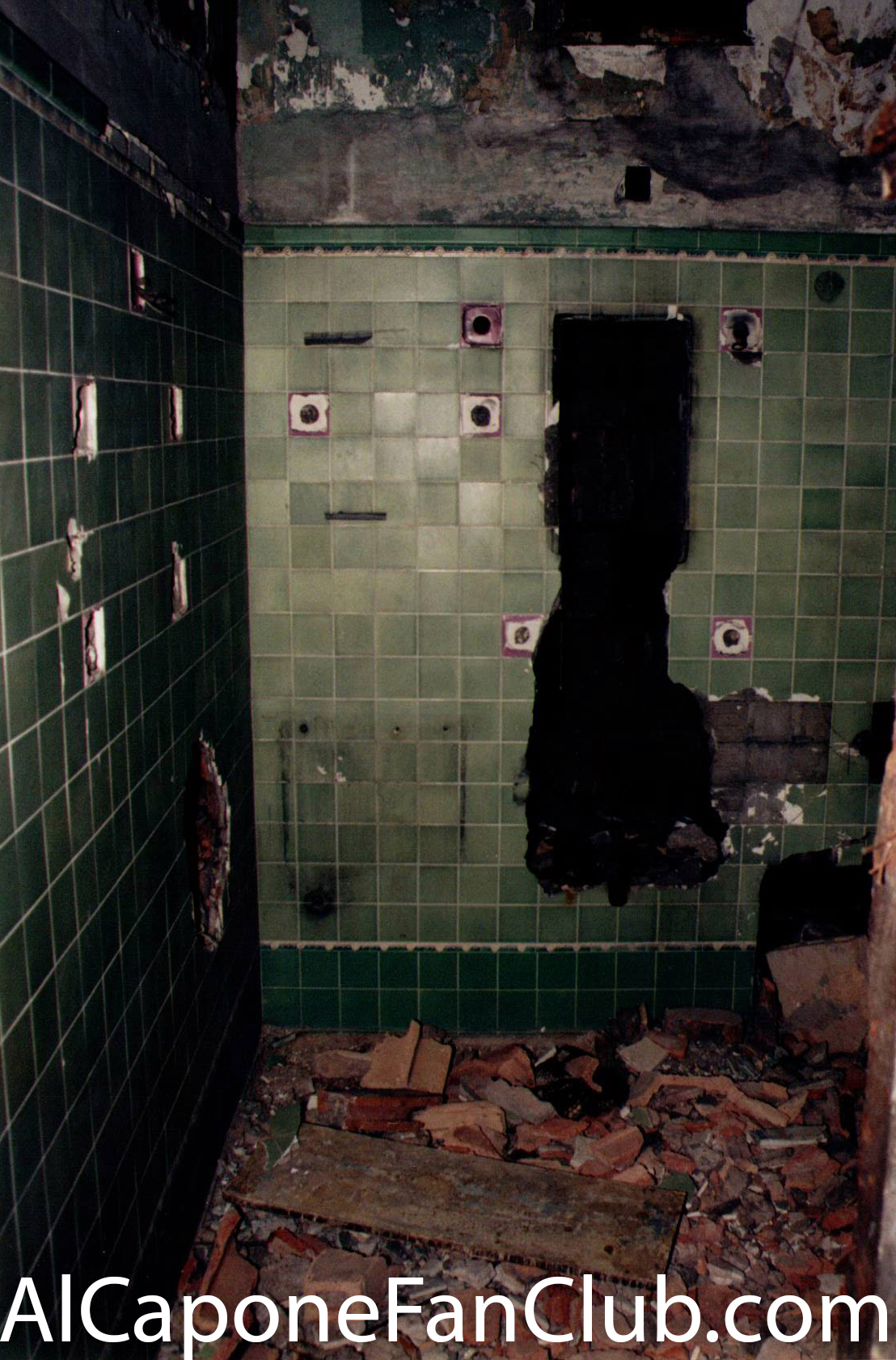 luxurious Nile green bathroom tiles that Al Capone had installed when he occupied an entire floor of the Lexington Hotel.

The tiles were imported from Italy and installed by master craftsmen for Capone in 1929 in his suite which occupied an entire floor of the late Lexington Hotel..

The Lexington Hotel was a ten-story hotel in Chicago at 2135 S. Michigan Avenue that was built in 1892 for attendees of the Columbian Exposition. The hotel is notable for being Al Capone's primary residence from July 1928 until his arrest in 1931. After the Saint Valentine's Day Massacre, some commenters called the hotel "Capone's Castle." It was later renamed "The New Michigan Hotel" and functioned as a brothel with 400 rooms. 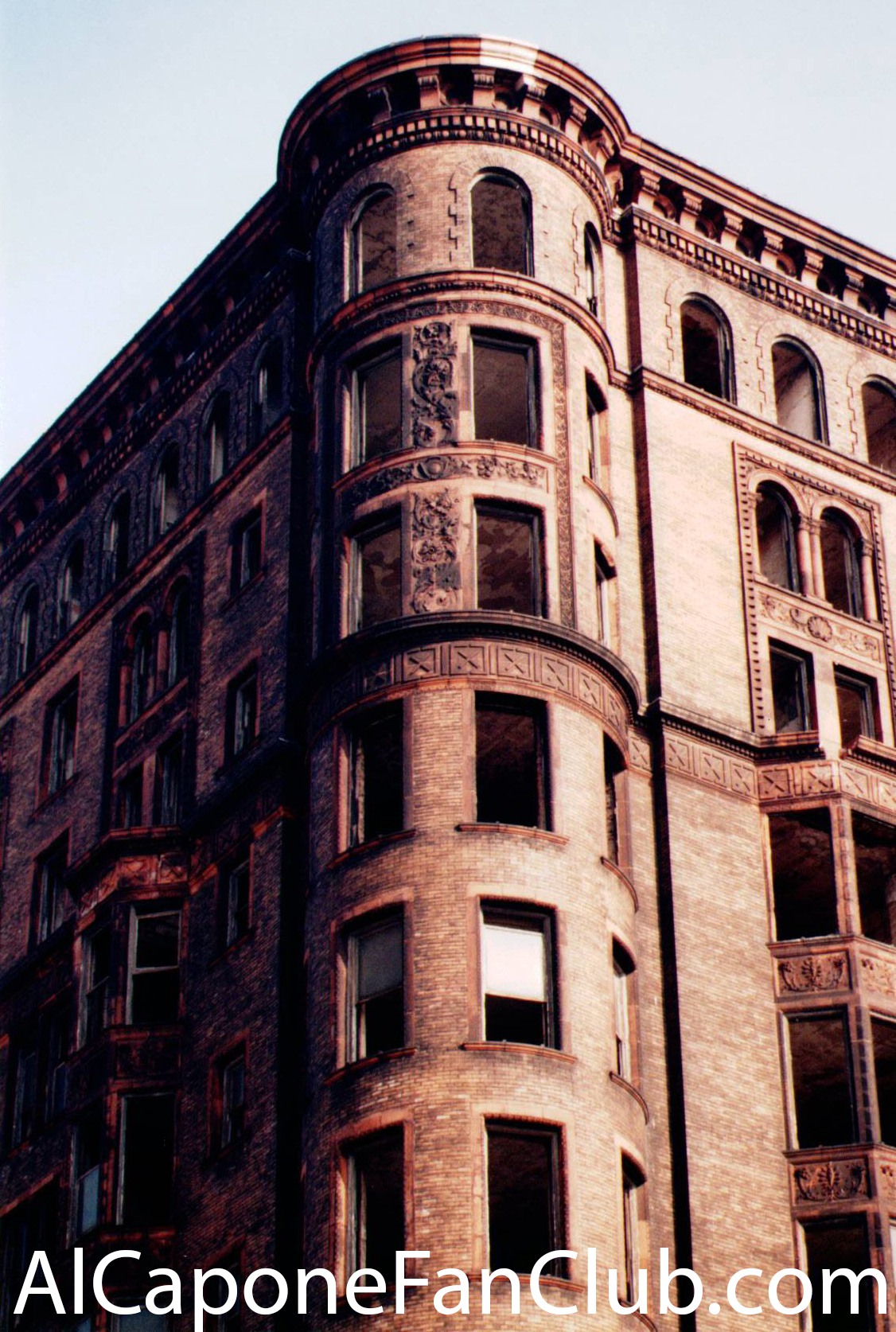 The hotel closed in 1980. On April 21, 1986 locked vaults found in the hotel were subject to a live television program called The Mystery of Al Capone's Vaults, which received 30 million viewers. The building was demolished in 1995, despite the building being landmarked. The location where the hotel once stood is currently the site of a 296 unit residential high rise called "The Lex" that was completed in 2012.

There was quite a bit of media response to the revelation that the tiles - which Al Capone himself stood on, or leaned against - were inside the building, and were excavated during the demolition of the Hotel.

The two notable articles were written in 1996, the first on February 20 where Kim Mikus, Northwest Chicago Business Reporter,

wrote about the founders of the fan club's experience with acquiring the tiles - and makes reference to the future ambitions author and fan-club co-founder, Richard Larsen - which involves bringing to light the good and compassionate side of Al Capone - highlighting some of Capone's efforts during the depression, and some of his achievements which altered the history in certain industries.

on December 28 1995. The late John O'Brien - Tribune staff writer, generally reporting about crime wrote an article that describes some of the details behind the demise of the Lexington Hotel. 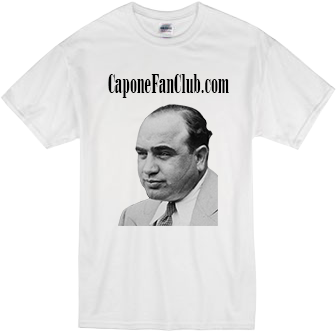 All new members receive a CaponeFanClub.com branded t-shirt, or a member designed t-shirt.

There are exclusive, member-only auctions for Capone memorabilia PLUS, you get access to the exclusive recording of the version of "Madonna Mia" that was transcribed by Capone while at Alcartaz. 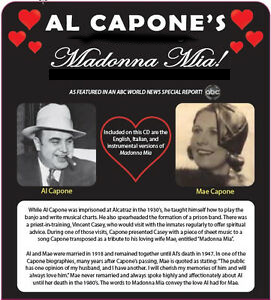 Are you an artist? As a member, you can submit your original "Al Capone" artwork in a format for t-shirts where it can earn you commission for as long as the shirt sells!

We're having a contest, whichever member has the most paid referrals before midnight on Tuesday, March 17, 2020 - St. Patrick's Day - will win this tile fragment.

When you become a member of the official Al Capone Fan Club, you get access to the members-only message board where you can interact with other members, some, being crime buffs with a wealth of knowledge.

You also get exclusive offers and updates to fan club events. 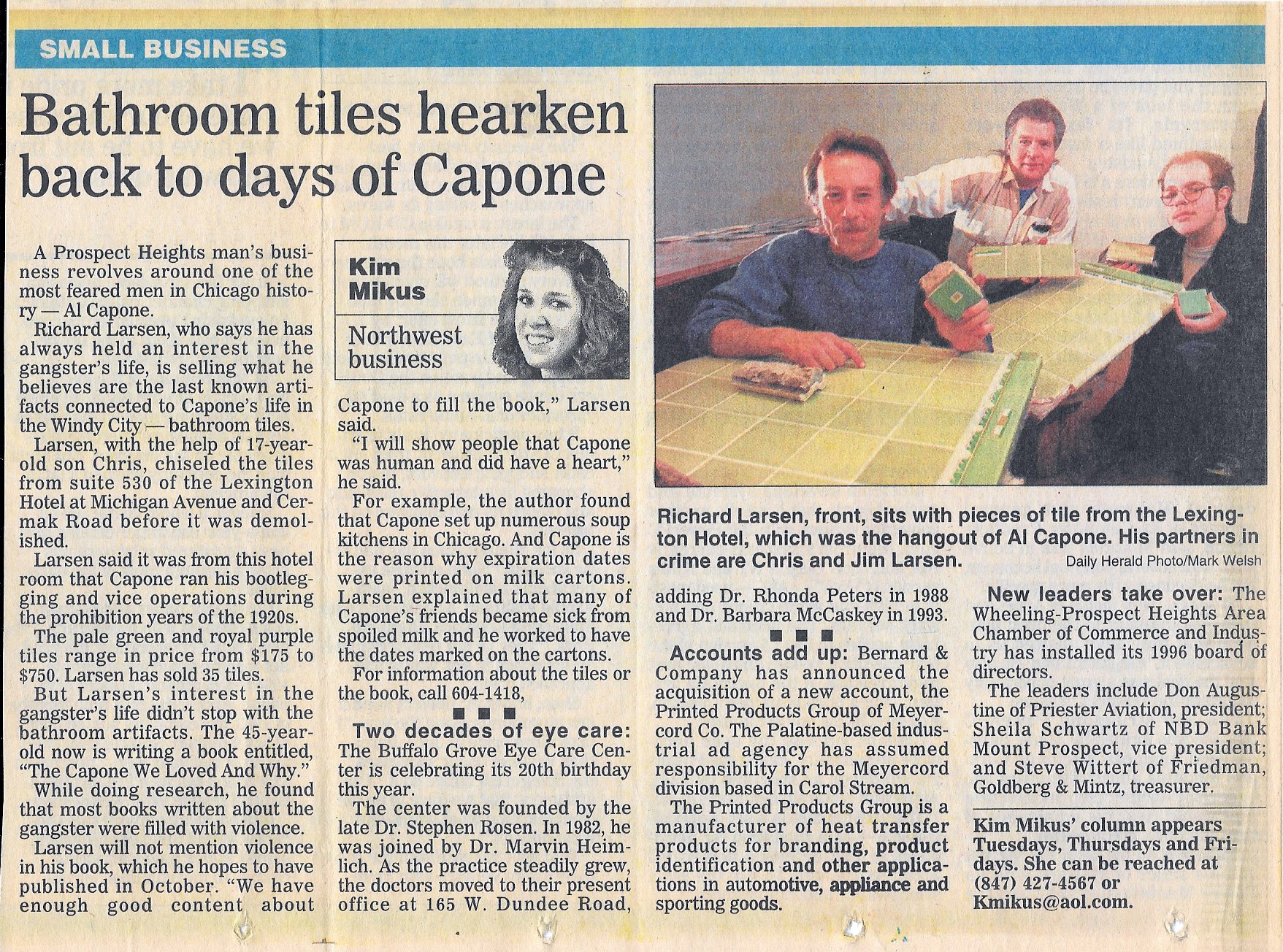 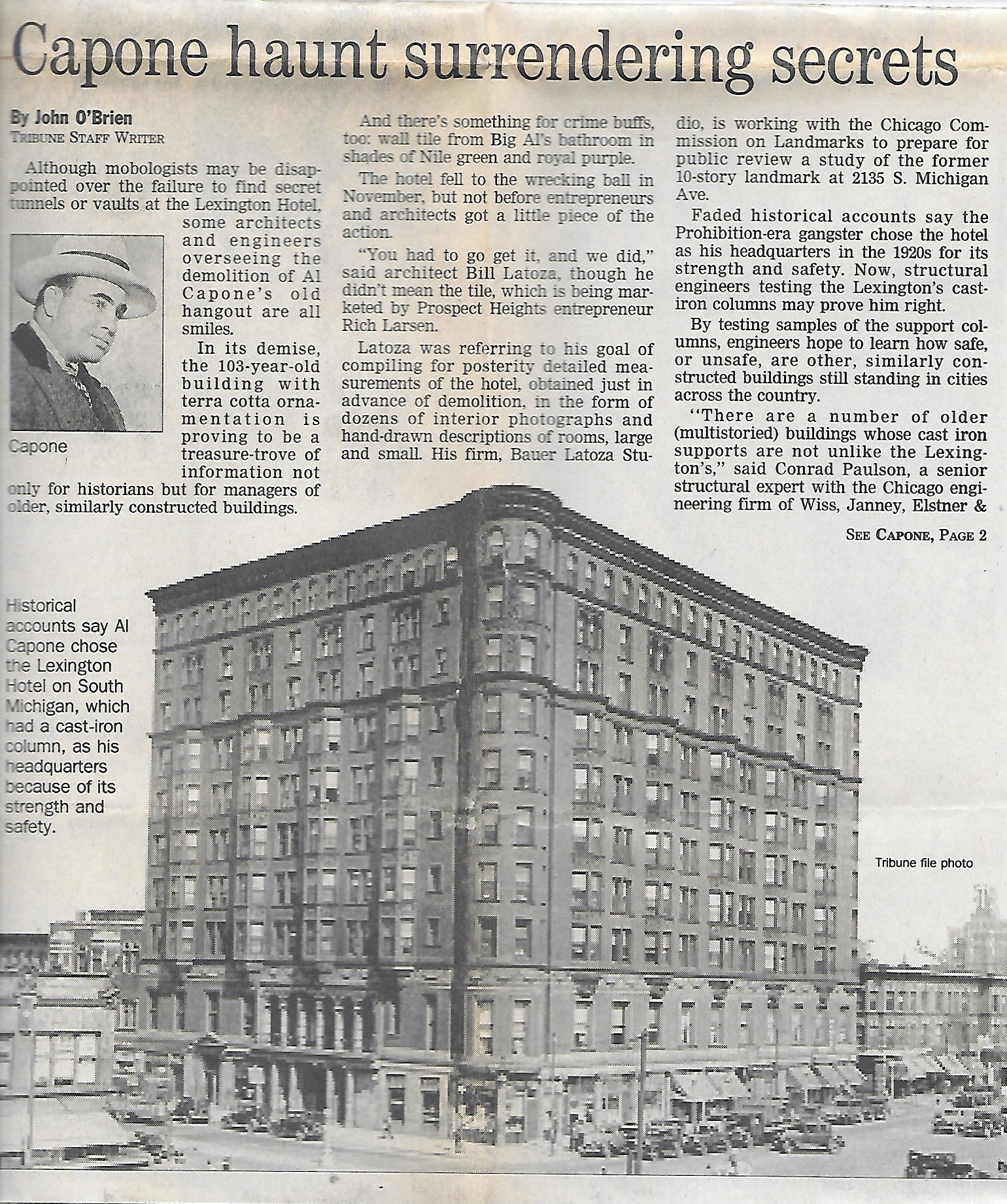